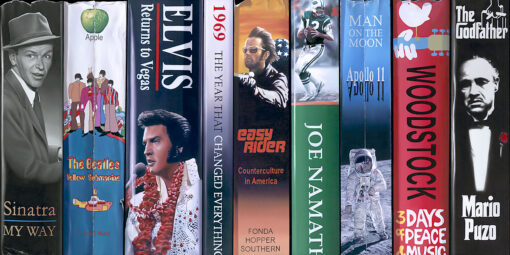 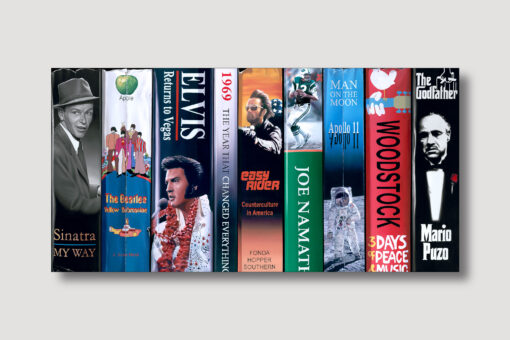 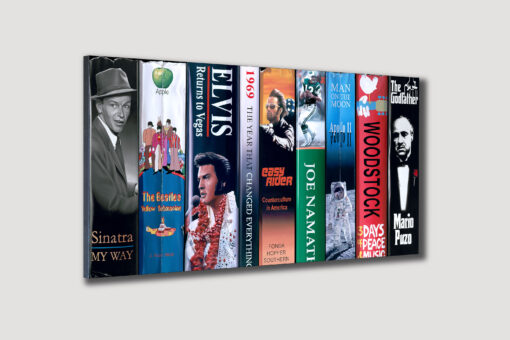 This is not a photo.  It is a signed and numbered limited edition of the original oil painting.

J Scott Nicol is known around the world for his photorealist paintings of books.

The work entitled “1969” is a tribute to events that happened in a year that changed everything. 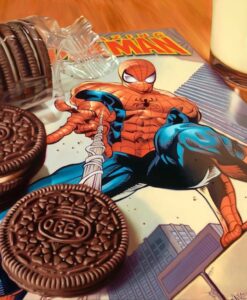 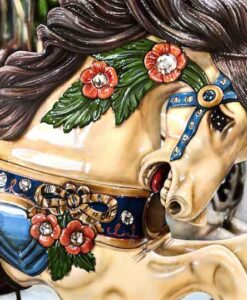 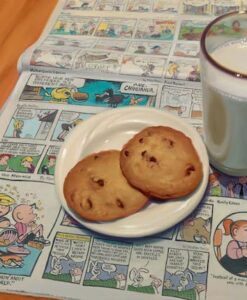 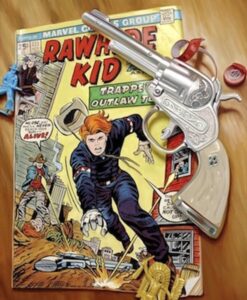