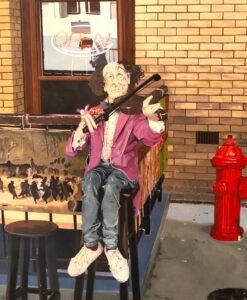 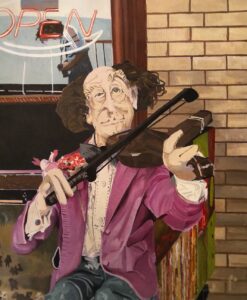 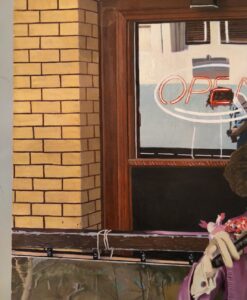 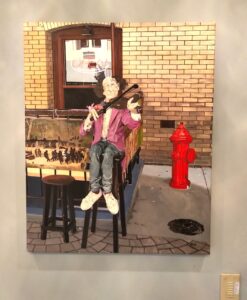 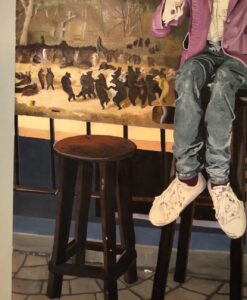 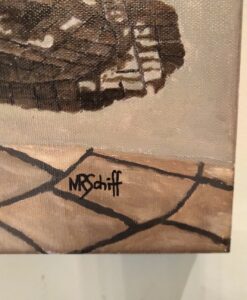 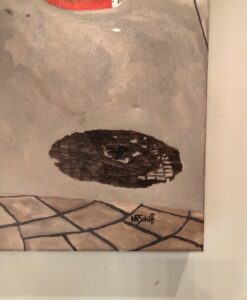 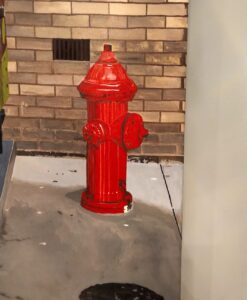 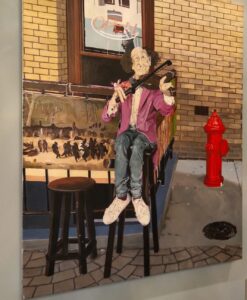 What a great gift for the fiddler fan!  One cannot appreciate this painting on a computer screen; in real life, it is absolutely amazing. Because you cannot appreciate it on a computer screen, our gallery has a unique policy.  When purchasing from us, the buyer has sixty days to determine if they want to keep the artwork.  If not, the buyer returns to piece to us for full refund, and we pay the shipping both ways! 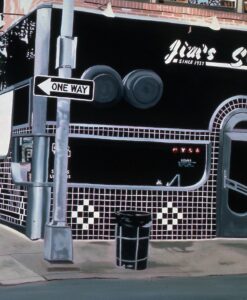 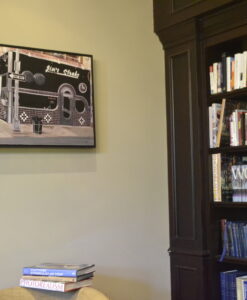 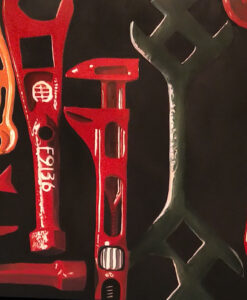 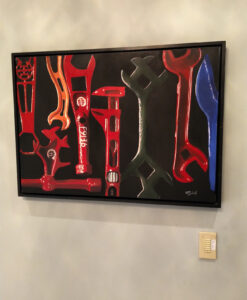 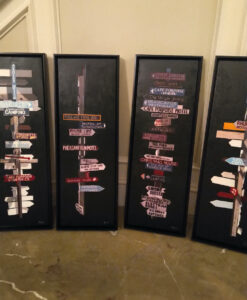 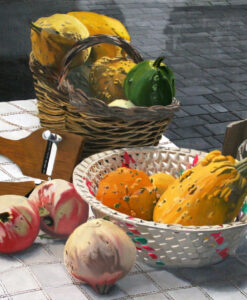 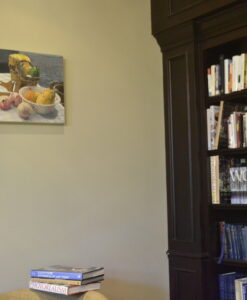 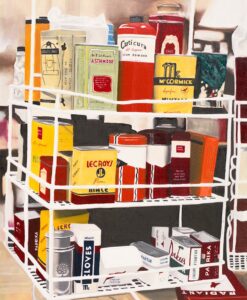 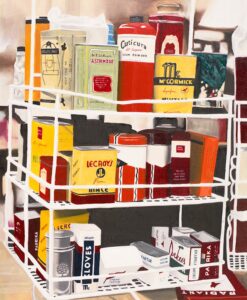 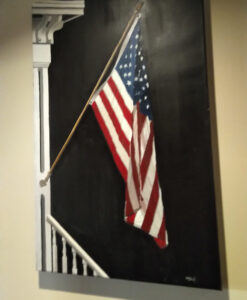 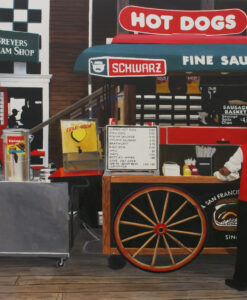 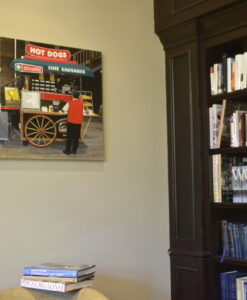 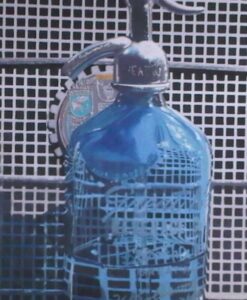 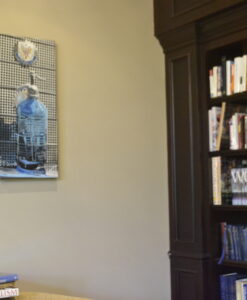