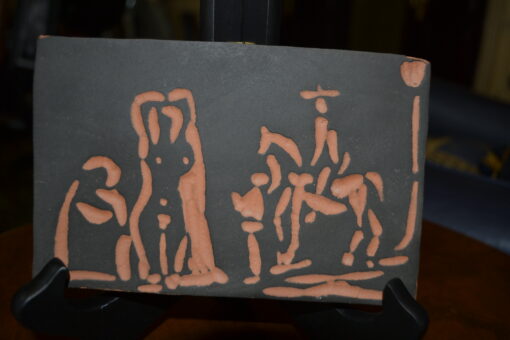 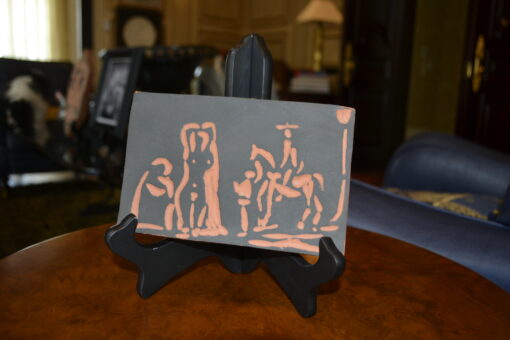 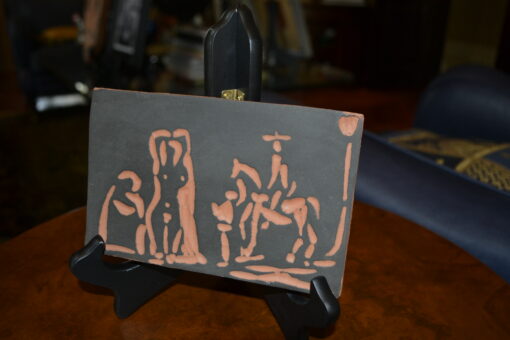 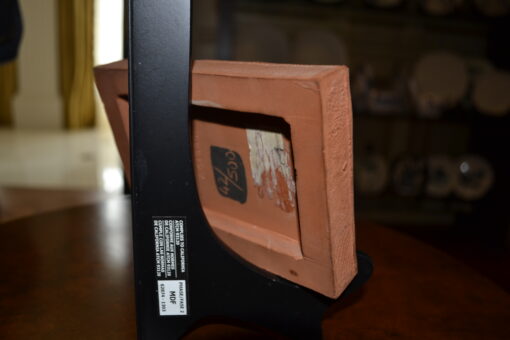 One won’t find a better example of Ramie 540 than this one.  It is pristine with no nicks of any kind.  Really a beautiful piece. 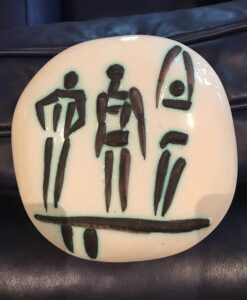 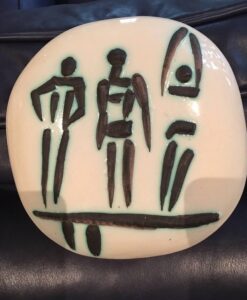 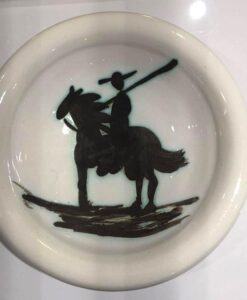 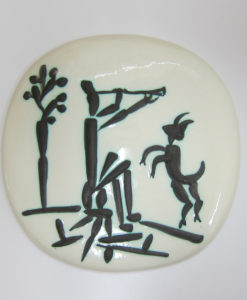 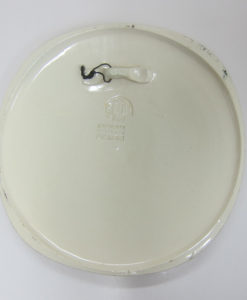 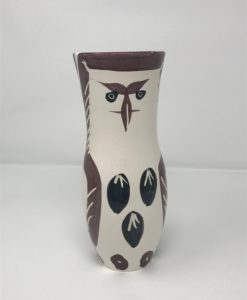 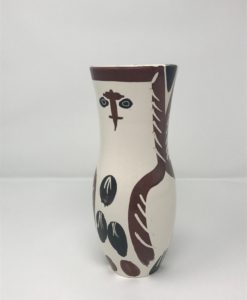